A recent survey conducted by consumer comparison site Cable.co.uk indicated that the average cost of broadband (per month) of the Philippines was at US$53.71.  This cost was below the global average of US$78.14 for 211 countries. The country’s US$0.75 Average Cost of Broadband (per megabit per month) ranked 18th out of 42 Asian countries, 14th out of 35 Asia-Pacific countries and 6th out of 10 ASEAN countries.

In Asia, Macau, Singapore and Hong Kong led the rankings with an Average Cost of Broadband (per megabit per month) of US$0.30, US$0.40 and US$0.50 respectively.  Meanwhile, in the Asia-Pacific, Singapore at US$0.04, Russia at US$0.10 and Thailand at US$0.12 were the least expensive.  Singapore, Thailand and Vietnam’s US$0.17 were ASEAN’s best.

Telco broadband prices are expected to be more competitive this year as the country’s third major telco player, DITO Telecommunity, is set to launch commercially on March 2021.  With DITO’s entry, incumbents Globe and Smart are set to increase capital expenditures significantly this year.  Globe set its 2021 capex to P90 billion, while Smart to P92 billion.  Both investments are the highest for each telco in the past six years.

DITO, meanwhile, plans to go head-to-head with the incumbents fulfilling its commitment of spending P150 billion for its infrastructure roll-out. 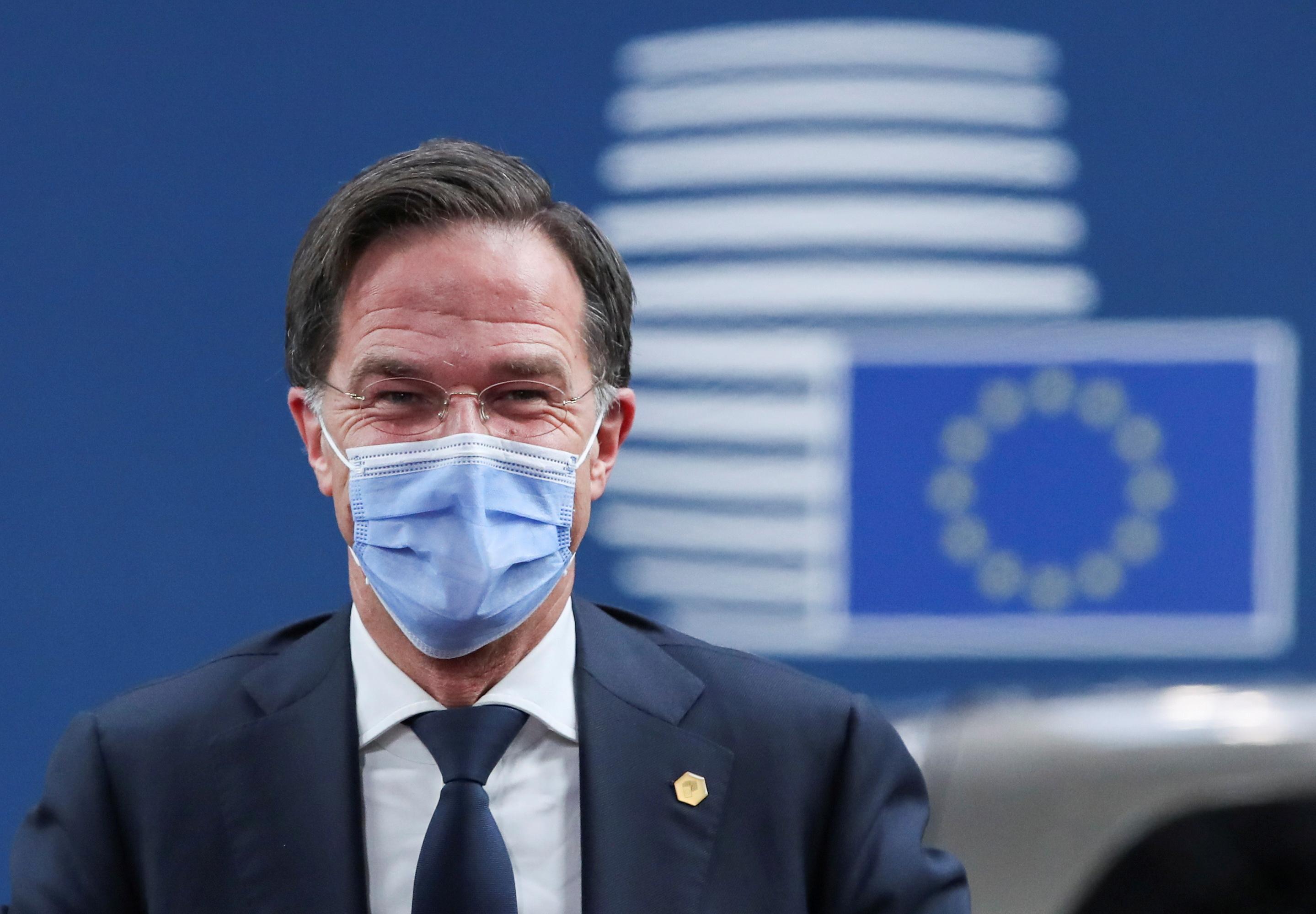