Sen. Manny Pacquiao on Sunday reiterated his stance that imposing the death penalty as capital punishment is biblical. Paquiao, a Born Again Christian, defended his decision to support President Duterte’s call for the passage of the death penalty which the Chief Executive aired in his last State-of-the-Nation Address (SONA).

“Tama ‘yung sinasabi sa Bible na ‘Thou shall not kill,’ kung nagkasala ka sa akin pero wala akong karapatan na patayin kita, at kung nagkasala ako sayo, wala kang karapatan na patayin ako (The Bible is right in saying ‘Thou shall not kill.’ If you wronged me, I have no right to kill you, and if I wronged you, you have no right to kill me),” Pacquiao said in an interview over GMANewsTV.

“Pero may batas, may authority na puwede kitang isumbong kung ano ang magiging parusa mo sa crime na ginawa mo (But there is a law, and there is an authority that was established where I can tell my grievances and which will decide what would be the punishment for the crime you committed),” Pacquiao explained.

Pacquiao, who filed several death penalty bills in the Senate, said God himself established the government and gave it authority to punish wrongdoers.

“So maliwanag ‘yan sa Bible. Wala tayong karapatan para pumatay ng kapwa na nagkasala, pero there’s (governing) authority. Lahat tayo (So that is clear in the Bible. We have no right to kill a fellowman who committed a crime, but there is governing authority. (We are all) bound to authority,” the senator reiterated.

“We must submit and obey the authority, which is the government established by God and instituted by God,” he stressed.

“We are pushing for death penalty for drug manufacturers, dealers of illegal drugs, not users,” he stressed.

The Philippine boxing icon said those questioning the timing of the passage of the bill should be reminded that these drug dealers and manufacturers are still actively selling even in the midst of the COVID-19 pandemic. 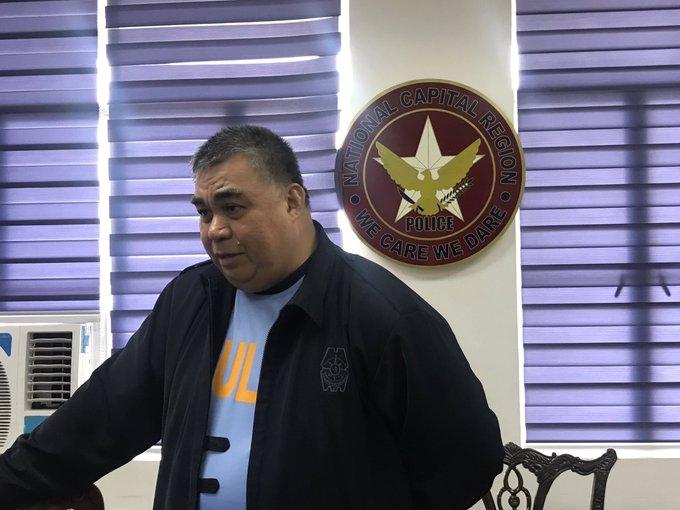 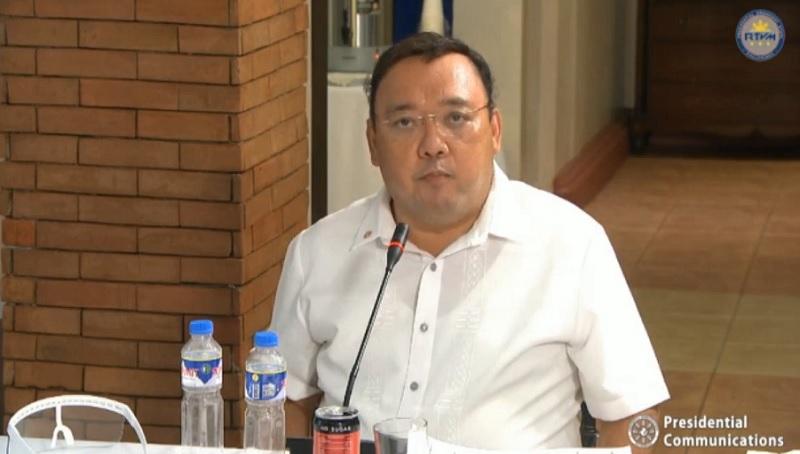