The 30-year-old de los Santos, No. 3 in the world for virtual kata who also represents the International Shotokan Karate Federation, finished with 25.3 points against the 24.5 points of Cerone-Biagioni in the finals.

It was the second time in two weeks that de los Santos won against Cerone-Biagioni as he scored a semifinal victory during the Adidas Karate World Open Series E-Tournament last month.

On his way to the final round, de los Santos defeated Nejc Sternisa of Slovenia in the round of 16, Moroco’s Abdellah Ouchene in quarterfinals, and Jose Antonio Ordonez Quiros of Spain.

“There is [a] prize, actually money, but only if there are 24 or more competitors in the category. Unfortunately, only 13 joined from 12 countries in my category,” added de los Santos in jest.

Overall, it was the sixth medal for de los Santos in 12 online tournaments, as he settled with silver medals in Adidas Karate World Open Series E-Tournament last month and the SportData E-Tournament World Series last May, and bronze in the First Dutch Open last June. 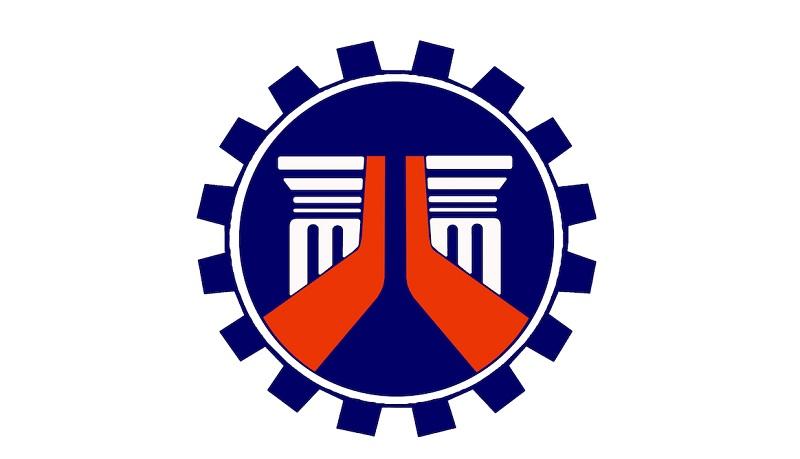